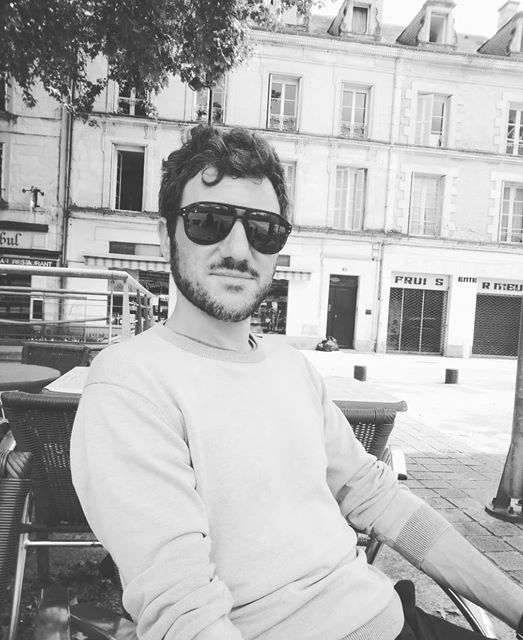 David Malek is an American artist living and working in Poitiers, a small medieval city in rural west central France. Born in 1977, he grew up in Illinois. He attended Beloit College in Wisconsin and obtained his MFA from Hunter College in New York City in 2006.

His work is represented by Galerie Joy de Rouvre in Geneva, Switzerland.